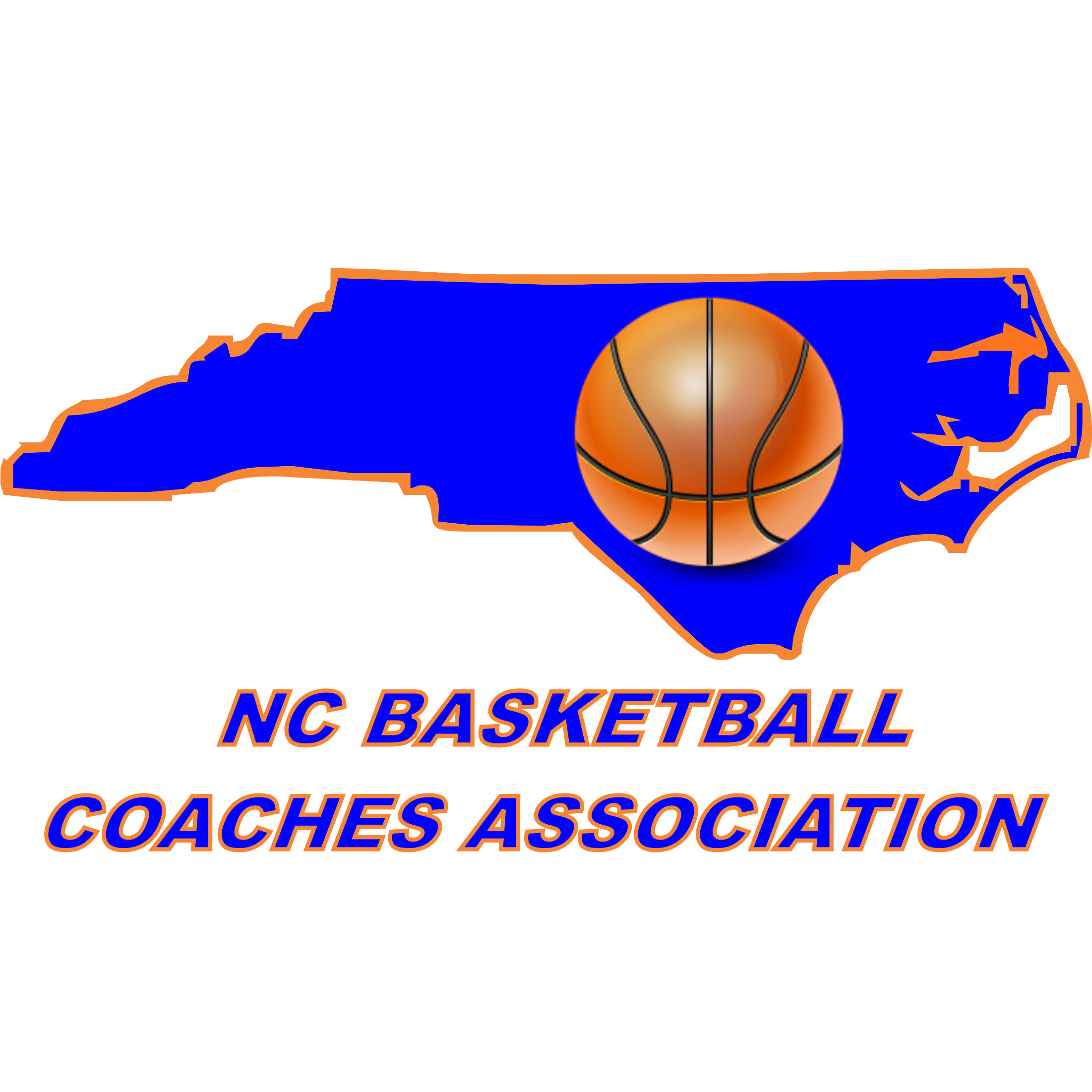 Patty Evers, Head Women's Basketball Coach at East Bladen High School, has been named one of the coaches for the 2022 McDonald All-American game. The game will be held on Tuesday, March 29th in Chicago, IL. 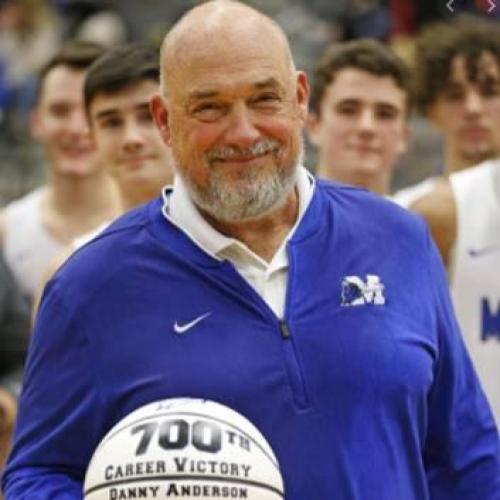 Danny Anderson to be Inducted in NCHSAA Hall of Fame